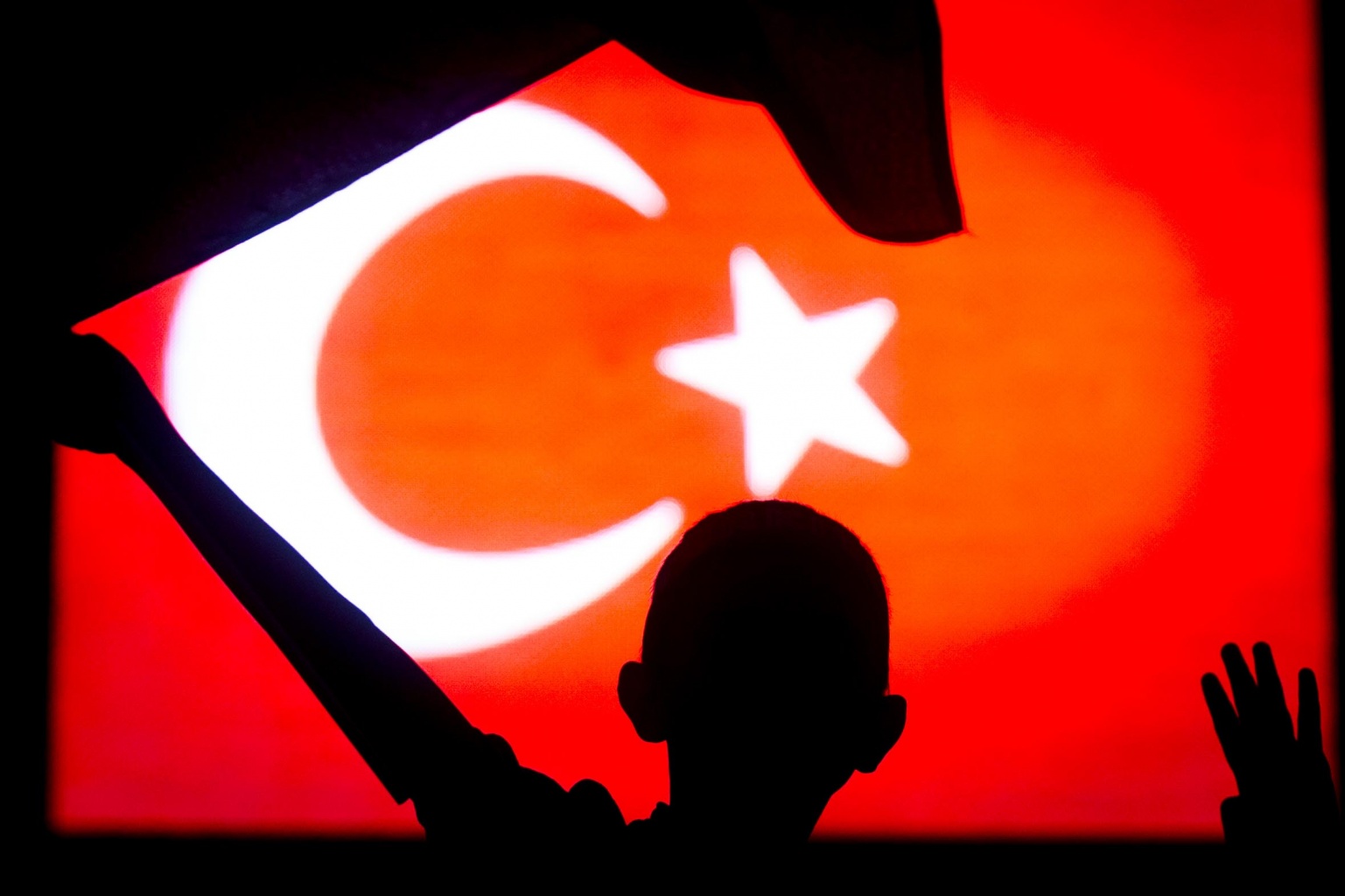 Daily Sabah Centre for Policy Studies is going to arrange a panel discussion on “July 15th Coup Attempt and Turkish-EU Relations in a New Era” which will be held with speakers Talip Küçükcan, a Professor of Sociology and an MP from the Justice and Development Party, and Gülnur Aybet, an International Relations Professor and the head of the department of Political Science and International Relations at Bahçeşehir University, Istanbul.

This event is kindly hosted and chaired by Mr. Geoffrey Clifton-Brown, Member of Parliament from The Cotswolds.

On July 15th this year, Turkey descended into a night of chaos and violence as a failed bloody coup attempt gripped the country, killing 238 civilians and police officers. Putschists orchestrated a number of coordinated attacks in both Ankara and Istanbul in an illegitimate attempt to seize key government institutions, including the Presidential Compound, Turkish Parliament and the National Intelligence Agency (MİT).

Our speakers for this event will evaluate the events of July 15th, the responses from the international community (focusing specifically on the EU) as well as analyse how this historic event has impacted the relationship between Turkey and the EU.