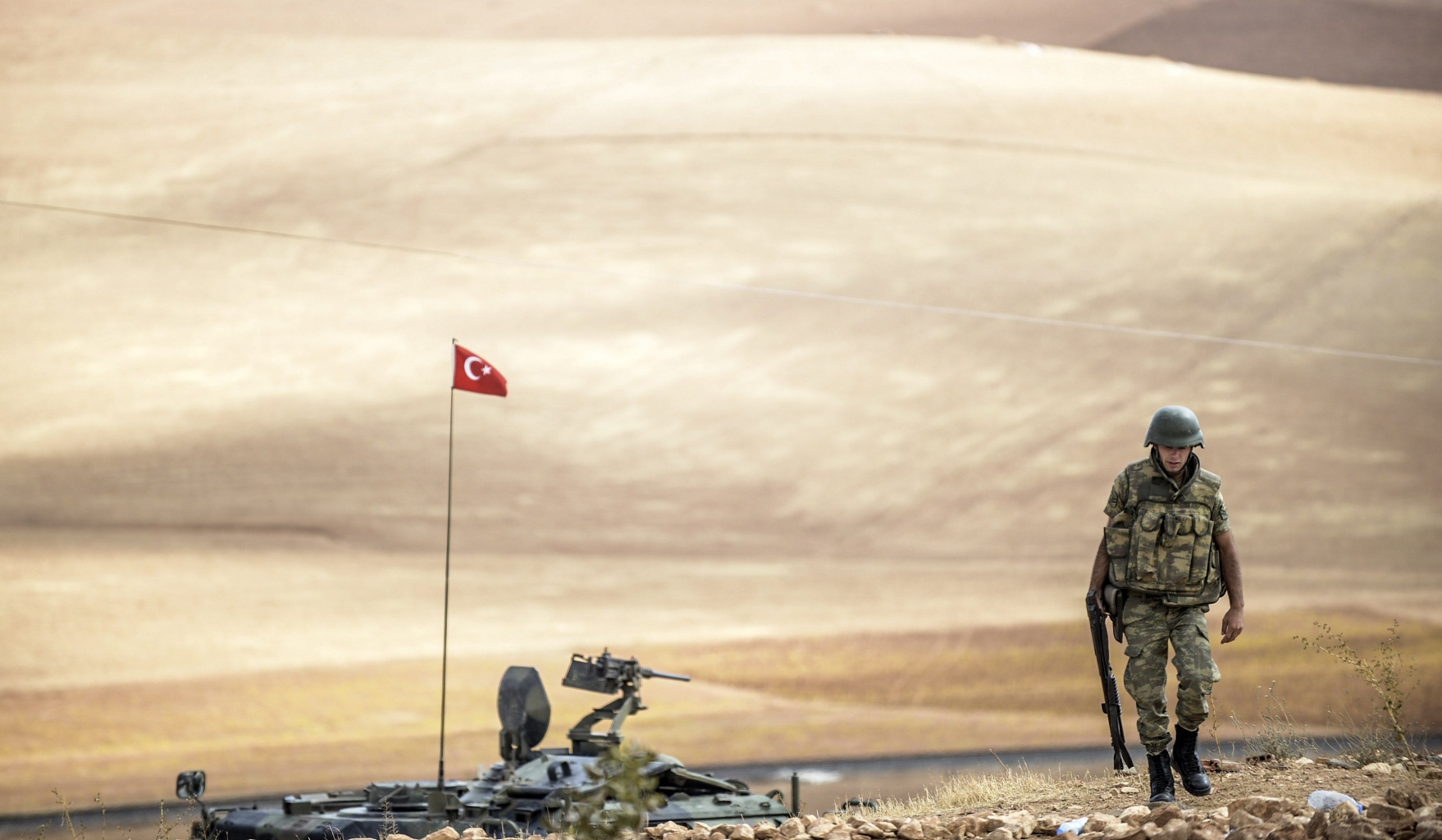 Ds Centre for Policy Studies organized a panel session on both international and national security problems caused by the crisis in Syria in collaboration with Royal United Services Institute (RUSI).

The growing extremism on the basis of sectarian dimension across the world lure thousands of young people from several countries including the most developed and least developed ones as the militant movements have found safe havens in war-torn countries like Syria following the Arab Spring that euphorically swept across the region. In adverse, the growing threat, posed by the militant groups like Al-Qaida, Islamic State of Iraq and al-Sham (ISIS) through recruiting ‘foreign fighters’ from both the regional and international actors have brought about the questions of ‘why people join the militant groups Lebanon-based Shiite group Hezbollah’ ‘what governments can do to preclude their citizens from flowing,’ ‘how the war-torn countries cause border troubles for neighboring countries like Turkey,’ ‘how the regional governments can cooperate,’ and ‘what non-governmental organizations contribute the efforts of the government.’

Since the influx of foreign fighters to several different and warring groups which is considered as an international security problem has been posing a national threat to Turkey, DS Centre organized a joint event with Royal United Services Institute (RUSI) to question the reasons of this trending issue and possible solutions through cooperation among the international community.

The panelists of the invitation-only, off the record event, Professor Gülnur Aybet, Fatma Ceren Yazgan and Micheal Stephens, discussed regional developments, focusing on growing radicalism in the region and the fight against DAESH. The panelists also touched on the relations between Turkey, Syrian Kurds and the PKK, as well as security issues, the fight against DAESH and the flow of foreign fighters. The discussion was moderated by the director of International Security Studies at RUSI, Raffaello Pantucci.